Paper Panther are very excited to be heading to Cartoon Forum for the first time with their preschool series Little Whale. Based on their paint-on-glass short film The Bird and the Whale which has racked up 60 awards at festivals around the world.

Little Whale is all about the seafaring adventures of Little Whale and his best friend Narwhalia. Each day they explore different parts of the ocean as they travel with Little Whale’s family all around the globe. They might meet a new crab friend who needs a new shell, or learn to swim along with a shoal of herring. Each discovery brings a new friend and something learned about their magnificent ocean home.

Little Whale is directed by Carol Freeman, produced by Chris Hees, written by Kristina Yee with artwork by Katie Sherlock. 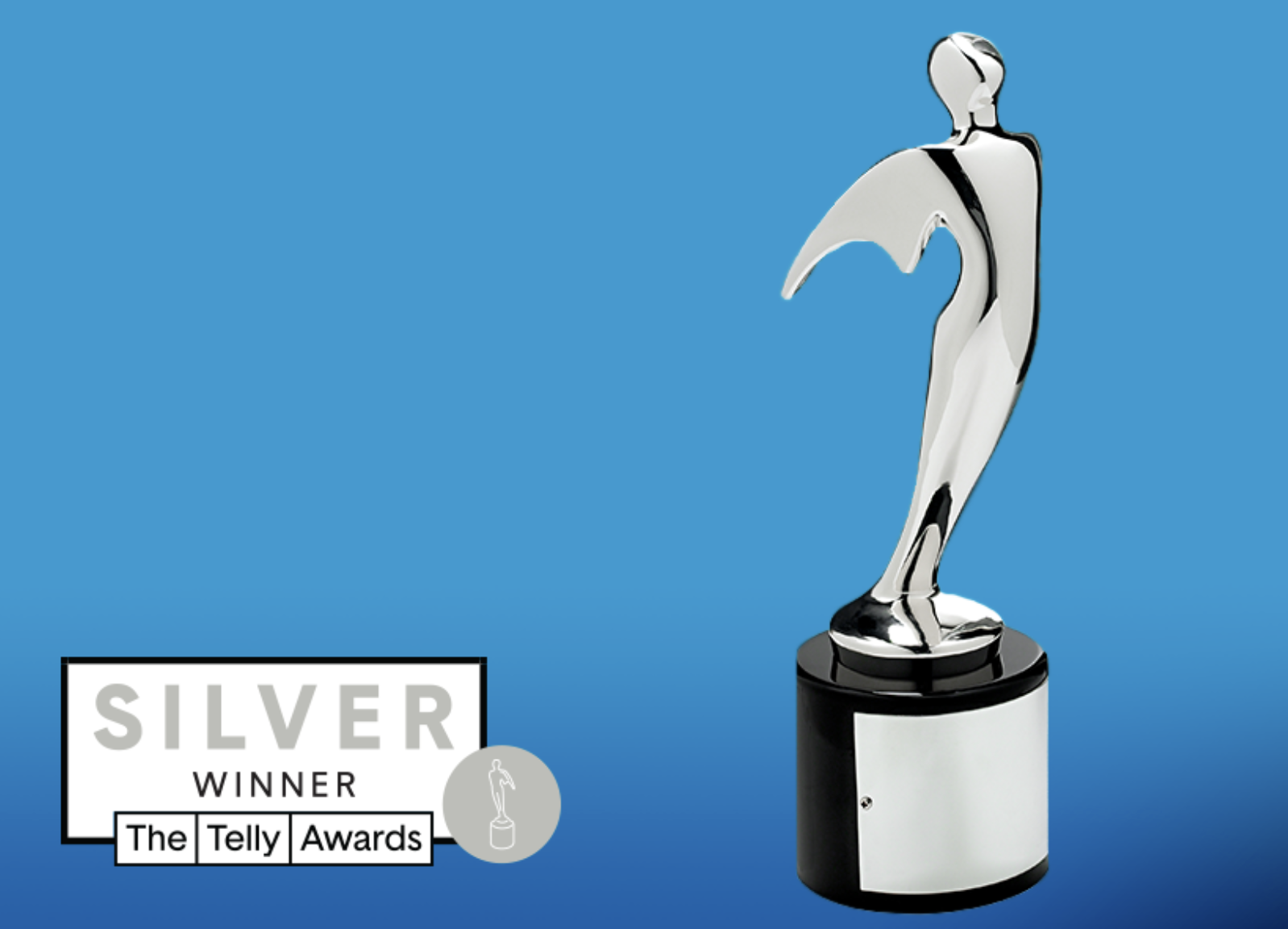 Paper Panther were thrilled to pick up two trophies at the 43rd Annual Telly Awards, Silver for their paint-on-glass commercial Coming Home, created with Scholz & Friends in Berlin for The Metropole Ruhr. They also took home Bronze for their stop-motion take on Peppa Pig for Edelman USA and HP.

Coming Home will also screen in official competition at Viborg Animation Festival in Denmark this September.

The Bird and the Whale is screening every Saturday and Sunday morning on the The Living Canvas at Wilton Park as part of the summer collection, also including original work by Brian Eno. Paper Panther was also commissioned to create a piece for Something in the Water, a hand-painted tribute to the writers and artists of Baggot Street, screening on Monday mornings.

This past year, Paper Panther were very pleased to welcome Chris Hees as our in-house producer. Chris is a BAFTA winning, Oscar nominated producer and alumni of the prestigious National Film and Television School, ACE Producers, Berlinale Talents, Creative England’s Market Trader, Screen Yorkshire’s Flex and Cannes Producer Network. Before moving to Dublin he was one of 22 most promising producers to secure slate financing through the BFI Vision Award 3.

Chris will be heading a number of long form projects currently in development with Screen Ireland and RTÉ and working closely with founder and director Carol Freeman.